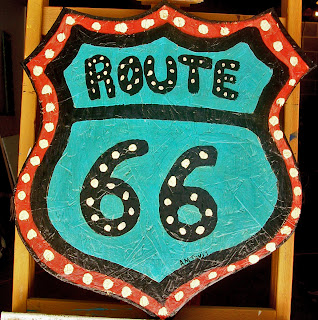 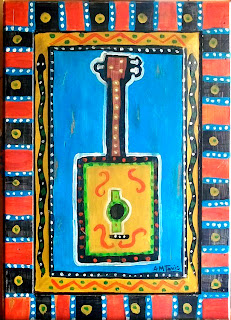 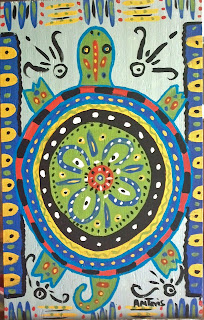 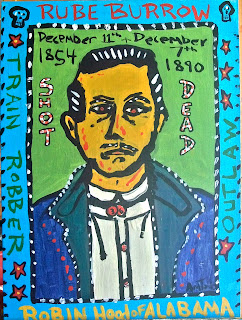 Promote Your Page Too

I ALWAYS HAVE ART FOR SALE!

If you are interested in viewing and purchasing some great original art at my home studio, Email me at: anthonytavis@yahoo.com. Or, drop by one of the stores listed below!

Look for the FOLK ART TENT at your local Alabama Arts Festival!

Anthony Tavis Folk Art
Hoover, Alabama, United States
Not-so-fine, but one of a kind! Call it Outsider, Tramp or Folk Art, Anthony's vivid style and off beat subject matter keeps the enchantment and history of the heartland alive with his original folk art made from salvaged and reclaimed materials.

September 28th: The Old 280 Fall Boogie, Waverly AL. An all day music festival out near Auburn

October 12th: Art and Music on the Green, Rossbridge, Hoover, AL. Arts and Music with lots of Beer Wine and Food tastings!!

Some of my friends!